Nonstop Route: Siem-Reap to Nanning from May 29th 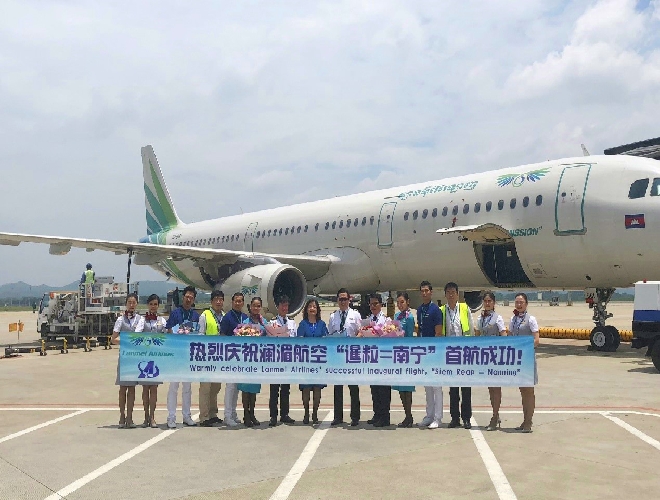 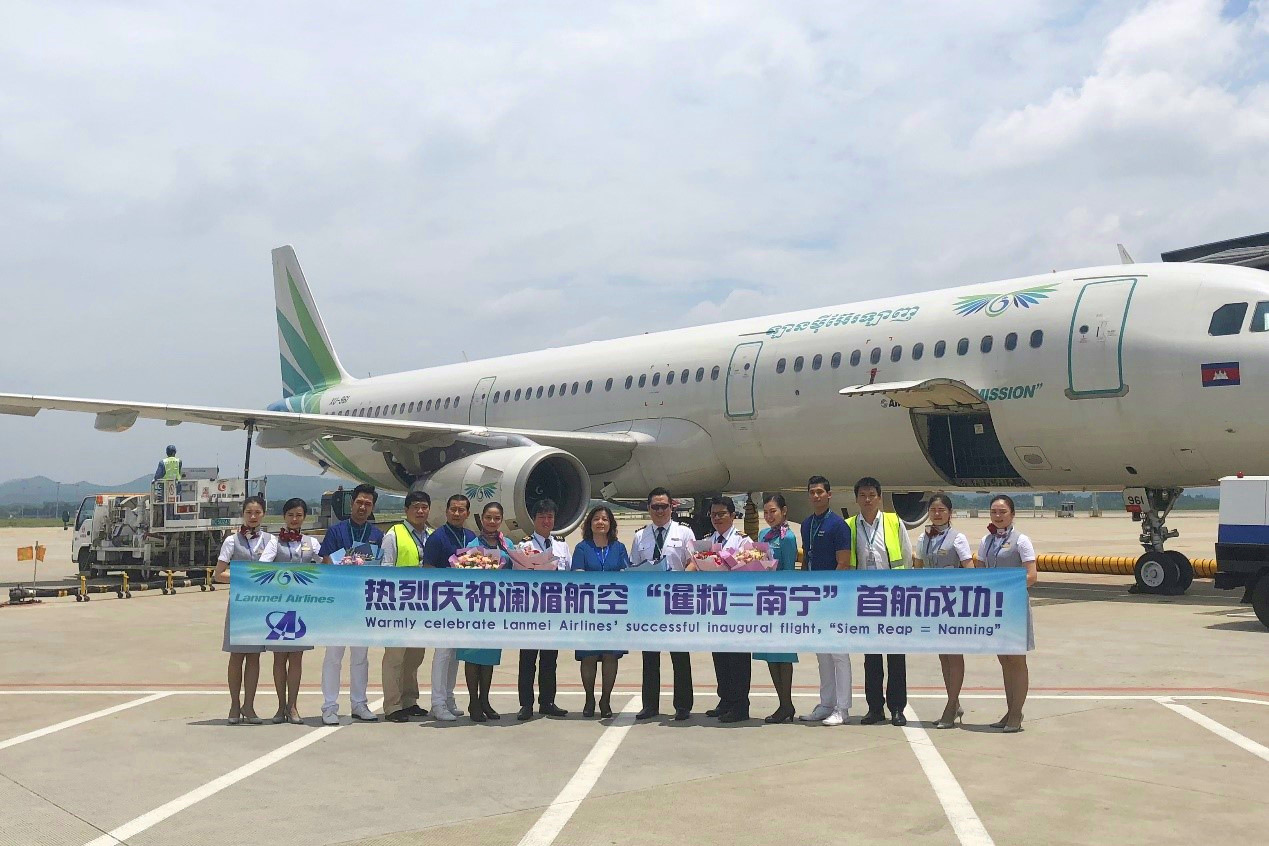 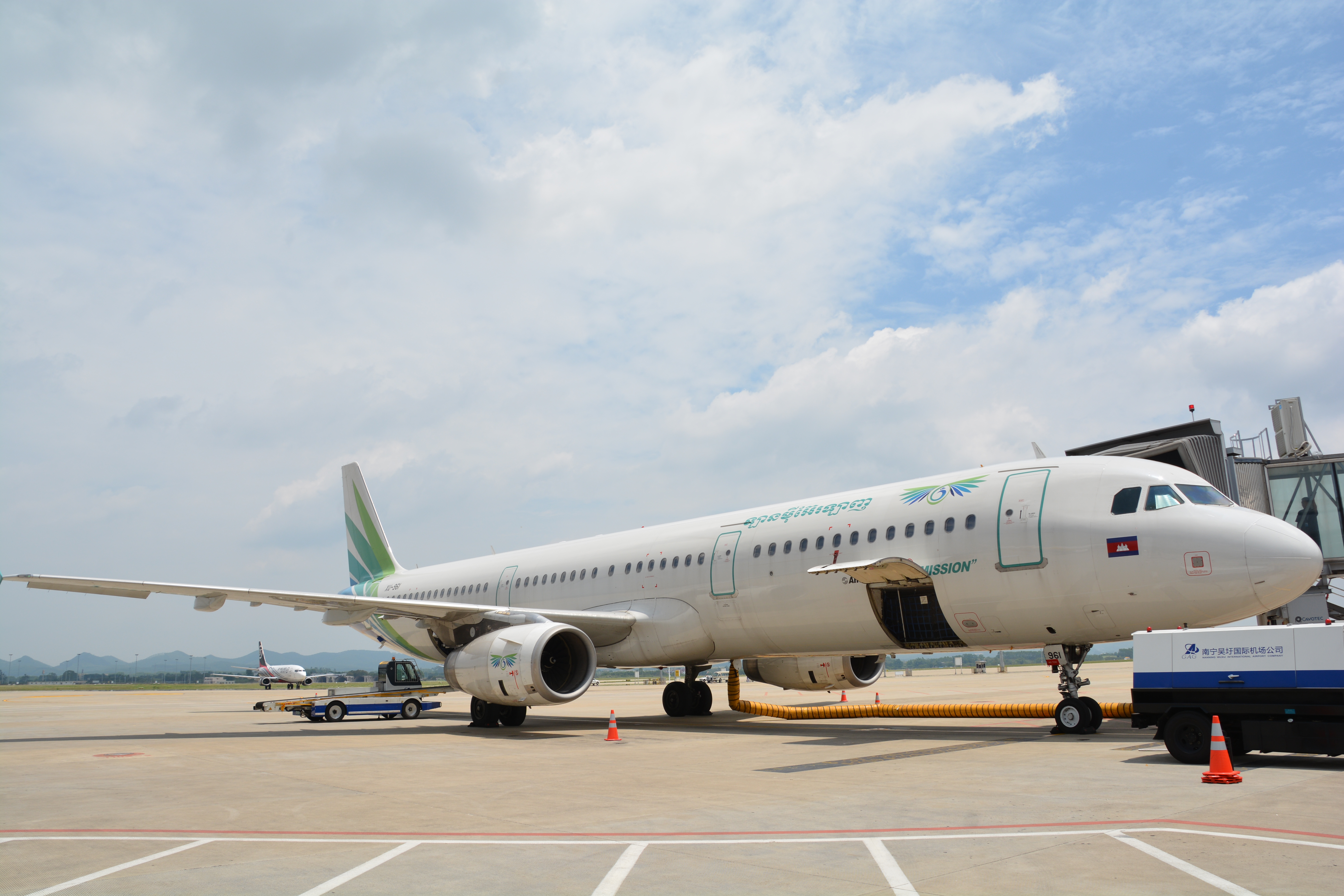 Siem Reap enjoys an abundant tourism resources, whose Angkor Wat is World Heritage. It has become one of the most popular tourist destinations for Chinese tourists in recent years. Nanning is also an ancient city with versatile ethnic cultures, which attracts numerous tourists across the world.

Just as Phnom Penh, and Sihanoukville,  Siem Reap is one of  three bases of Lanmei Airlines which was born with background of Lanmei Cooperation Mechanism (LMC) and to meet “Connectivity” demands and builds up  “sky-highways” for the six Greater Mekong River nations’ economic, trade and cultural exchanges. To combine closely with local tourist markets, Lanmei Airlines is forging an “on & off board and on & off line” featured product platform and becoming a popular airline with new generation of E-commerce.