Lanmei Fulfills Your Dream in the Sky 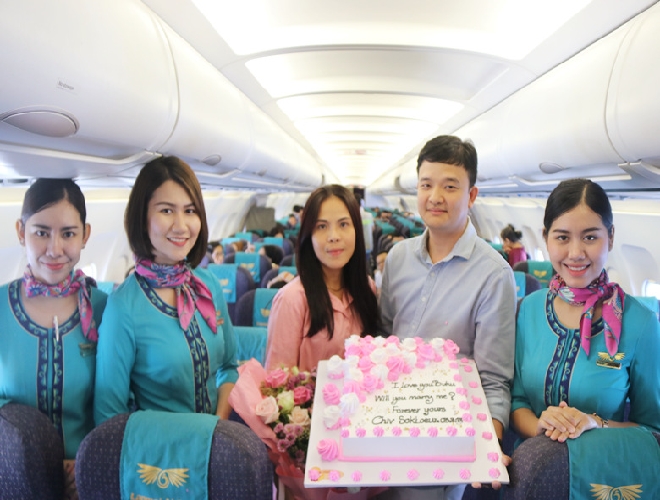 Many people had witnessed romantic scene in film and television works that young people proposed in cabin. On 3 August, 2018, such a romantic story happened in LQ970 flight from Phnom Penh to Hong Kong of Lanmei Airlines. In order to give a big surprise to his girlfriend, Ms. Sok Sreynai, Mr. Chiv Sokloeur, a Cambodian boy, contacted Lanmei Airlines in advance to plan a peculiar proposal. Mr. Chiv Sokloeur hoped to end the long-courtship with his girlfriend through the special form of in-flight proposal.

Their love flies into the clouds under the witness of the crew and the majority of passengers. We believe that the special proposal and experience will become the precious memory that they will remember and treasure forever. 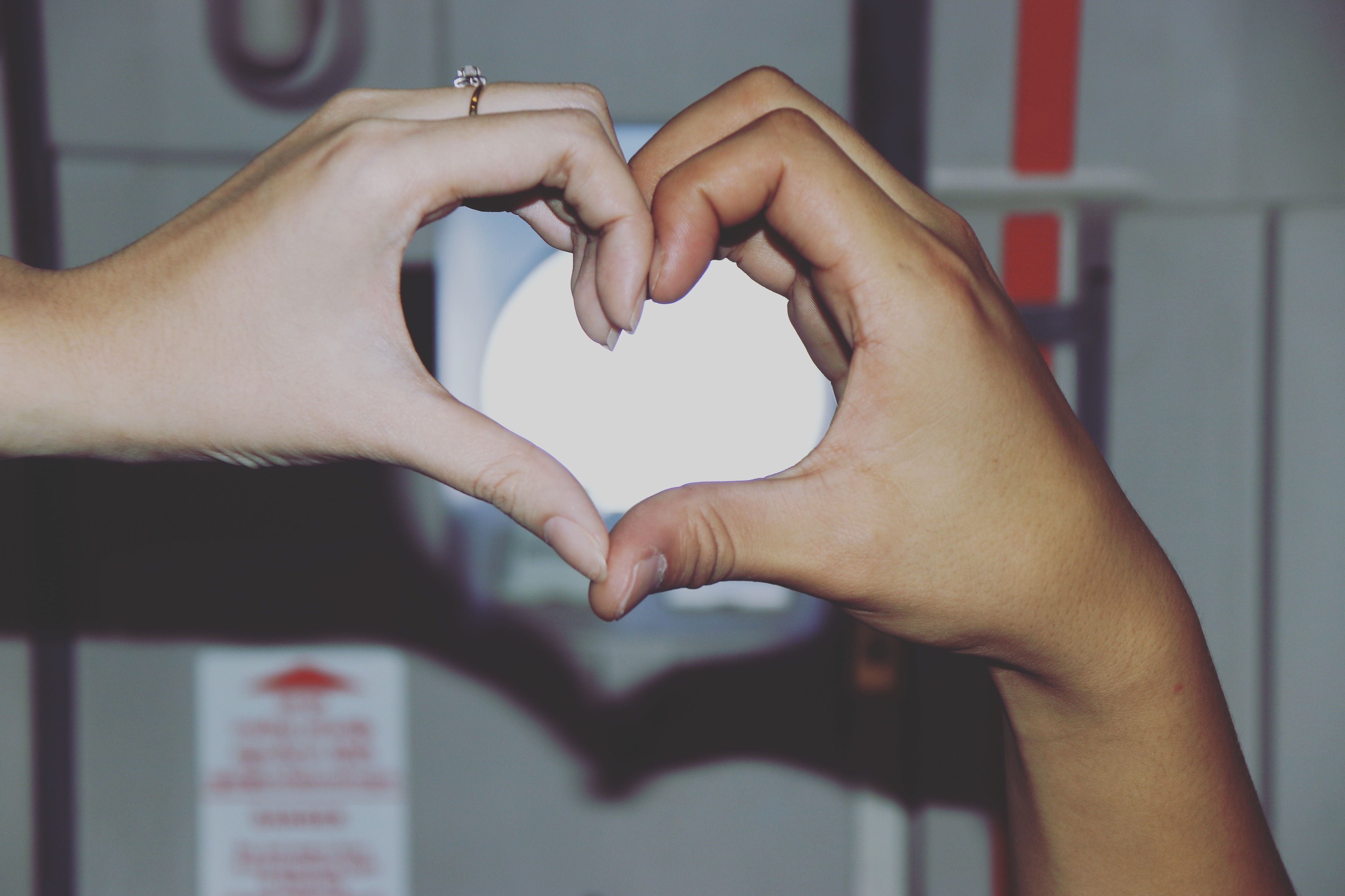 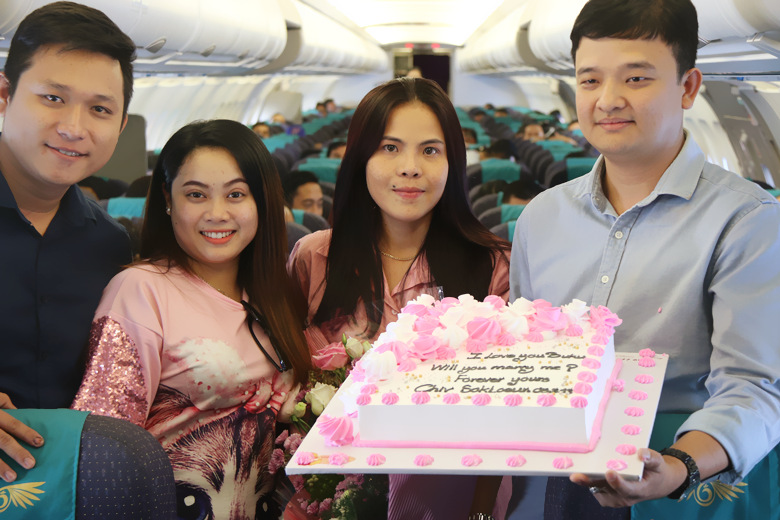 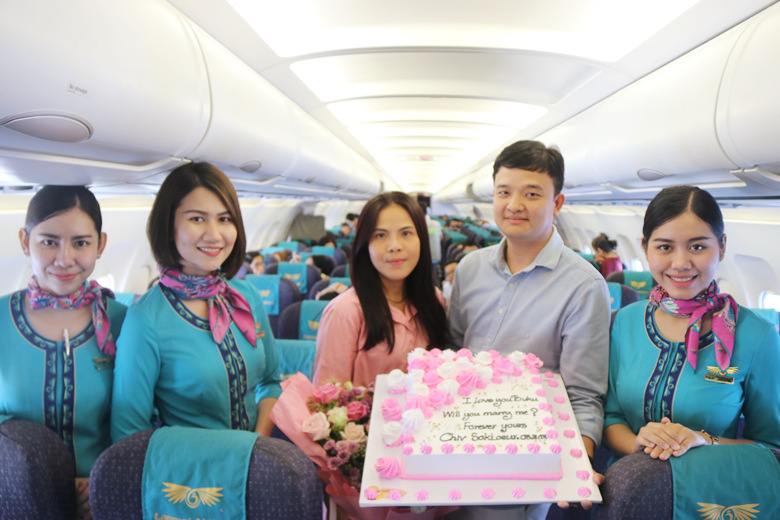 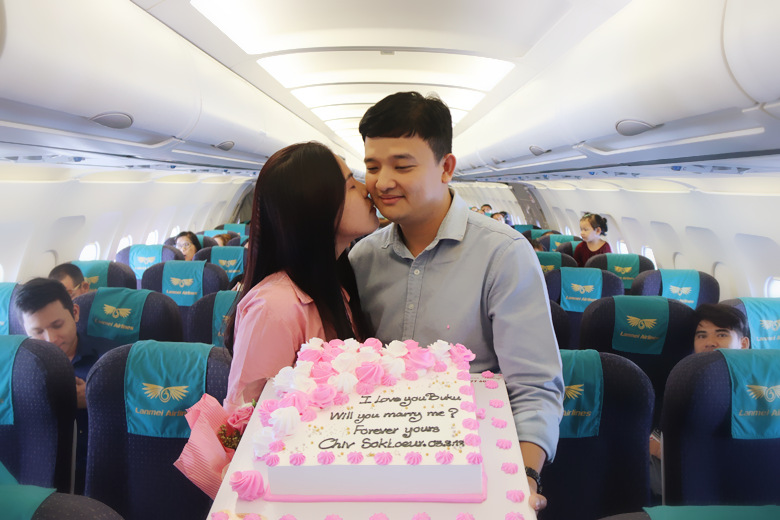